Adam Hay-Nicholls’ works have been published by, among others, Dorling Kindersley and Penguin. Published in October 2020, Smoke & Mirrors is a photography book written by Adam Hay-Nicholls, produced by Hoxton Mini Press and published internationally by Penguin. The stunning visuals and artful text remind us that automobiles are more than mere metal and machinery. Drawing together world-renowned and up-and-coming photographers, this book uncovers our relationships with cars. Click here to order on Amazon. 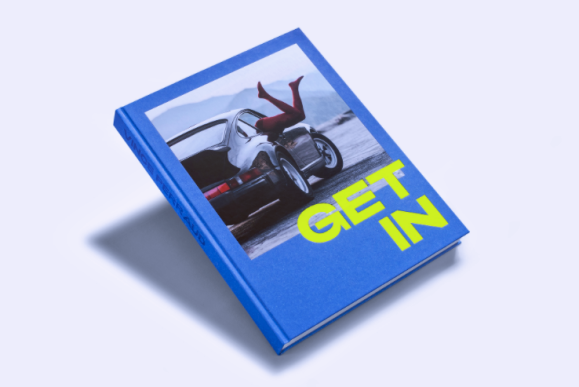 The debut book from French photographer Vince Perraud, published by L’Ecurie, captures life on the road with friends and a few of his favourite classic Porsches as they make their way through Europe, the US and Japan. Text by Adam Hay-Nicholls. Click here to buy from L’Ecurie. 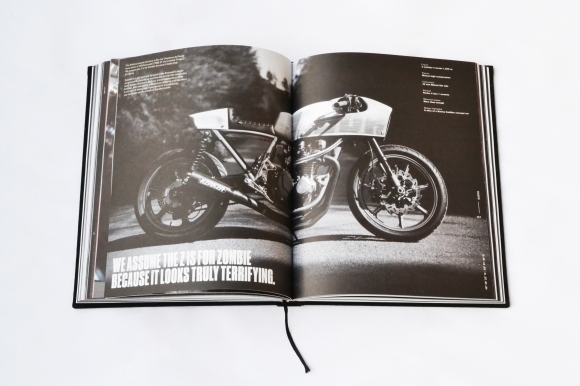 A stunning Alcantara-clad coffee table book curating the world’s most eye-catching and innovative independently-designed motion products, such as stealth planes, hydrogen-powered supercars, personal submarines and crocodile-skin skateboards. Written for an audience of maverick aesthetes and cowboy-astronaut-playboys. Click here to buy at thearsenale.com.

A limited-edition coffee table book, trimmed in yellow Alcantara, to celebrate the 40th anniversary of Renault in Formula One. Featuring 40 key moments from the manufacturer’s history as a works team and as a record-breaking engine supplier, with unique testimonials from some of the sport’s biggest names, such as Alain Prost, Fernando Alonso and Sebastian Vettel. Includes a foreword by Renault-Nissan chairman Carlos Ghosn.

A large format hardback book aimed at younger Formula One fans, detailing the history, technology, glamour, politics and personalities behind the sport. Published by Dorling Kindersley, it was officially licensed by Formula One Management. Includes forewords by world champions Lewis Hamilton and Jenson Button. Click here to buy on Amazon.

A fun and insightful trivia book aimed at younger Formula One fans, testing their knowledge of the drivers, teams, tracks and stats. Published by Penguin, it was officially licensed by Formula One Management. Click here to buy on Amazon.